The Crux Series is a collection of interviews with climbers that have a wealth of knowledge about each of the peaks in our glasses. We explore their experiences with the mountain and specifically what the crux of the climb was for them. On any route that could be preparation, the approach, a specific move, or the whole damn thing.

We start the series talking to Ben McKinley, an Oregon native raised in Medford, OR. Ben is currently living in West Linn as an entrepreneur, climber and big mountain ski coach for the Meadows Race Team. Ben has taken many teams up Mt. Hood and considers the mountain his home. We asked him a few questions to better understand his perspective on the iconic Mt. Hood. 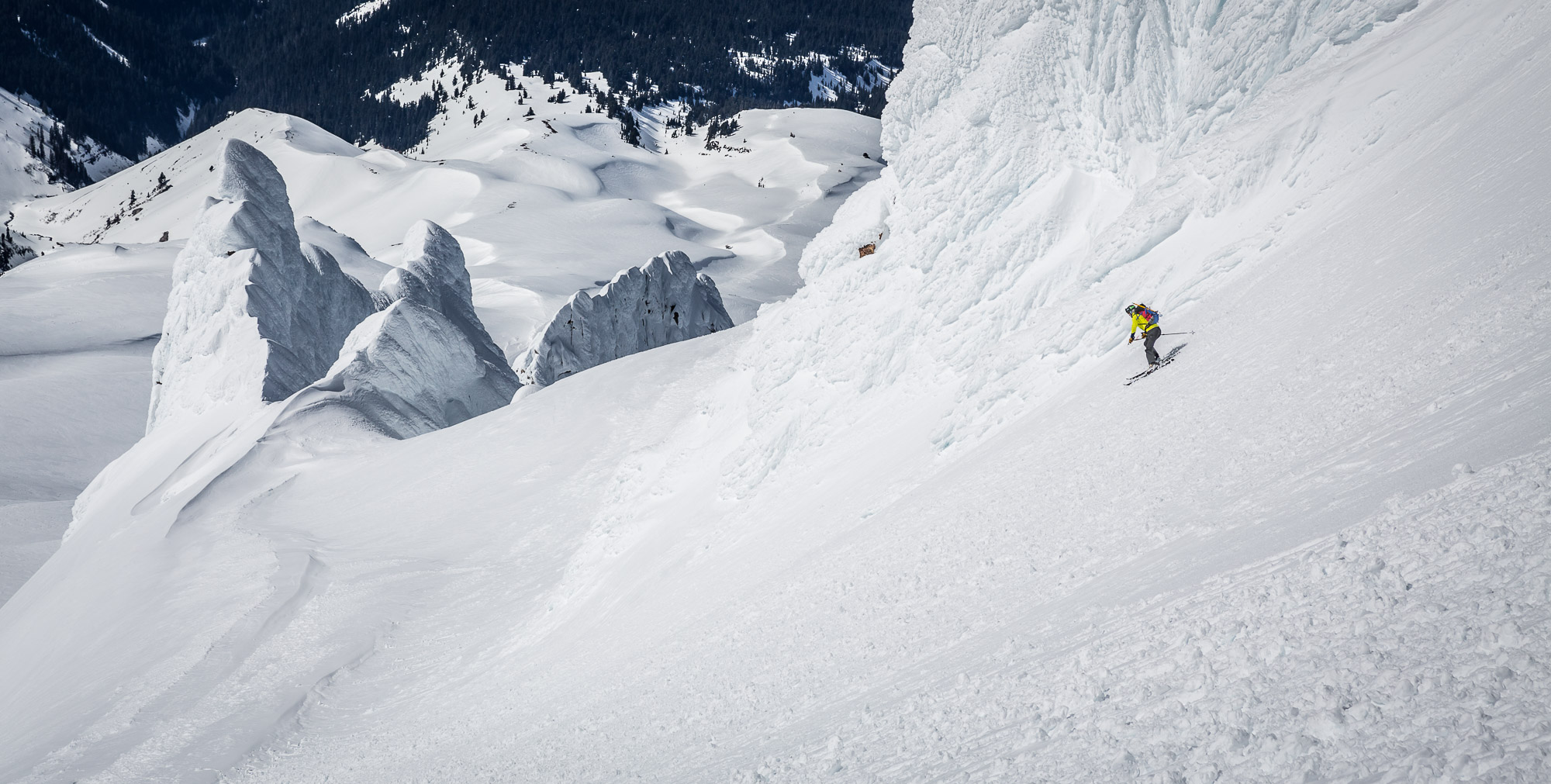 WHAT IS YOUR RELATIONSHIP WITH MT. HOOD?

I grew up ski racing at Mt Ashland in Southern OR and traveled to race on Mt Hood each season. The races, hosted by local ski teams, lead to some memorable days on the groomed race runs at Meadows and Skibowl. As I grew up, I was fortunate enough to attend summer ski camps for several years at Timberline, as well. I went to college in Portland and started ski coaching on Mt Hood for Tigard, then Jesuit High School Ski Teams. I climbed Mt Hood and skied from the summit for the first time in April of 1998, a month before college graduation. I was hooked.

I got way into climbing PNW volcanoes for about 7 yrs after graduation. After having a couple of kids and getting distracted by several other amazing outdoor summer pursuits, I found my way back to climbing and skiing for the last ten years. It remains a substantial year-round focus as I coach a Big Mountain and Backcountry ski team all winter and climb and ski volcanoes into July each summer. I enjoy helping to safely expose friends and families to Wy'East's many aspects while also pushing myself to go longer and harder.

Mt Hood feels like home. My family has a condo in Government Camp, and I've been making memories up there since I was 10 yrs old. I've pretty much raised my kids there during the summer and winter weekends. With that comes a fantastic community of friends. While it's just one mountain, it has a lifetime of experiences to provide people that are willing to work for it. I feel like I have earned a special relationship with the mountain that gets richer with each new experience. 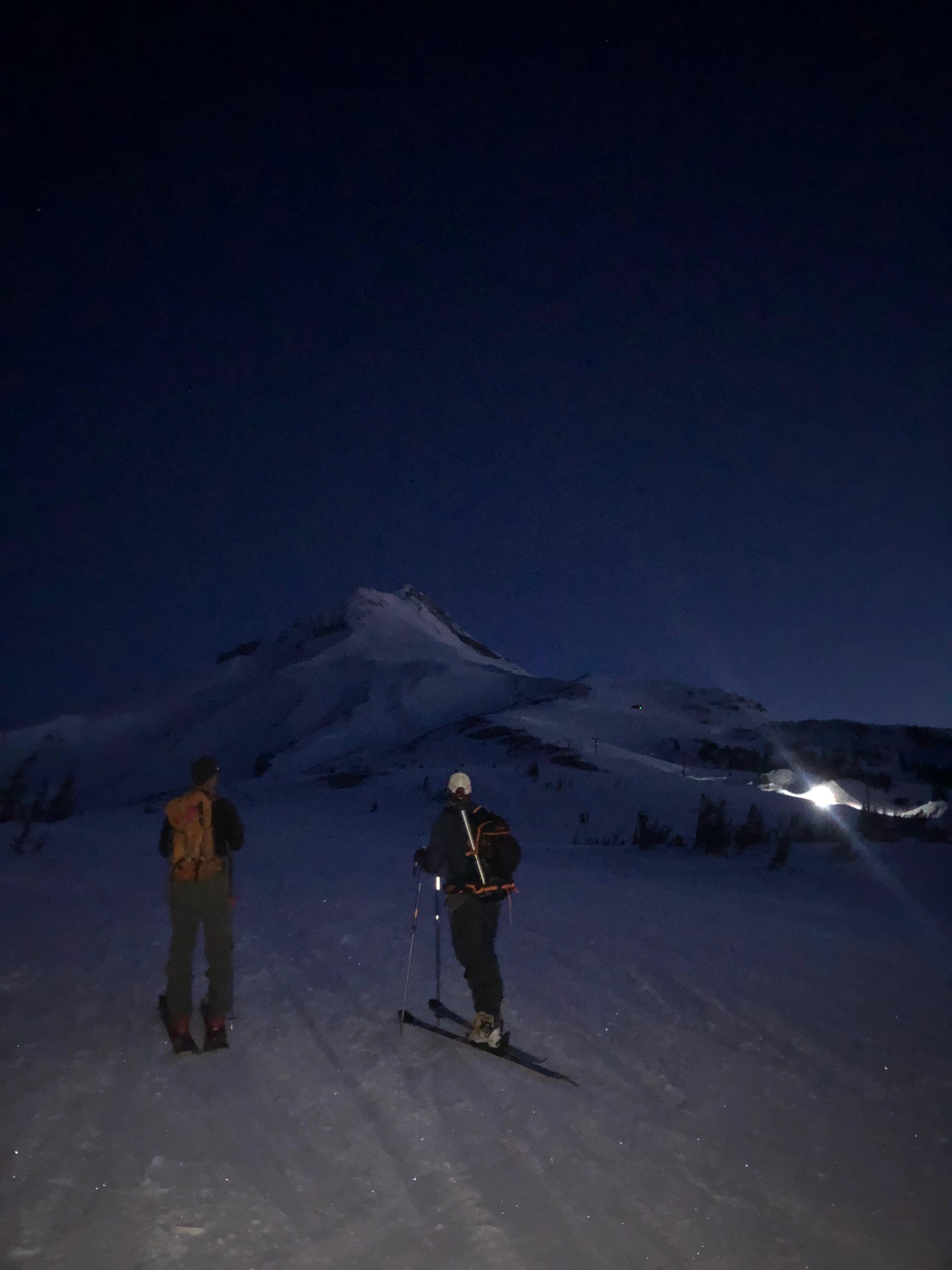 I would guess I have climbed the mountain to the top about 30 times, give or take. My favorite routes include the high circumnavigation route , Devil's Kitchen v2 (up) and then down Newton Clark Headwall, and Reid Headwall up and down West Crater Rim. Some of my favorite days have been on the Southern Route with friends and family topping out for their first time. A highlight was summiting in the summer of 2019 with my 9 yr and 13 yr old daughters along with three other girls, ages 10-13, two coaches, and three dads. There are still plenty of other routes I'd like to climb, but those are some of my favorites thus far.

WHAT IS THE CRUX OF CLIMBING MT. HOOD IN YOUR OPINION?

I'll share some thoughts on one of my favorite routes so far, the Reid Headwall. The Reid is on the West face of Mt Hood. You have to cross a bergschrund at the base of the headwall which results in a good amount of exposure. From there, it's a 2,000' collection of gullies to the summit ridge. The crux includes a variety of steep ice steps that you must navigate as you work your way up the gully system. A rope and ice/snow protection is a good idea to protect these areas. It's a magnificent sustained 45-55 degree face. 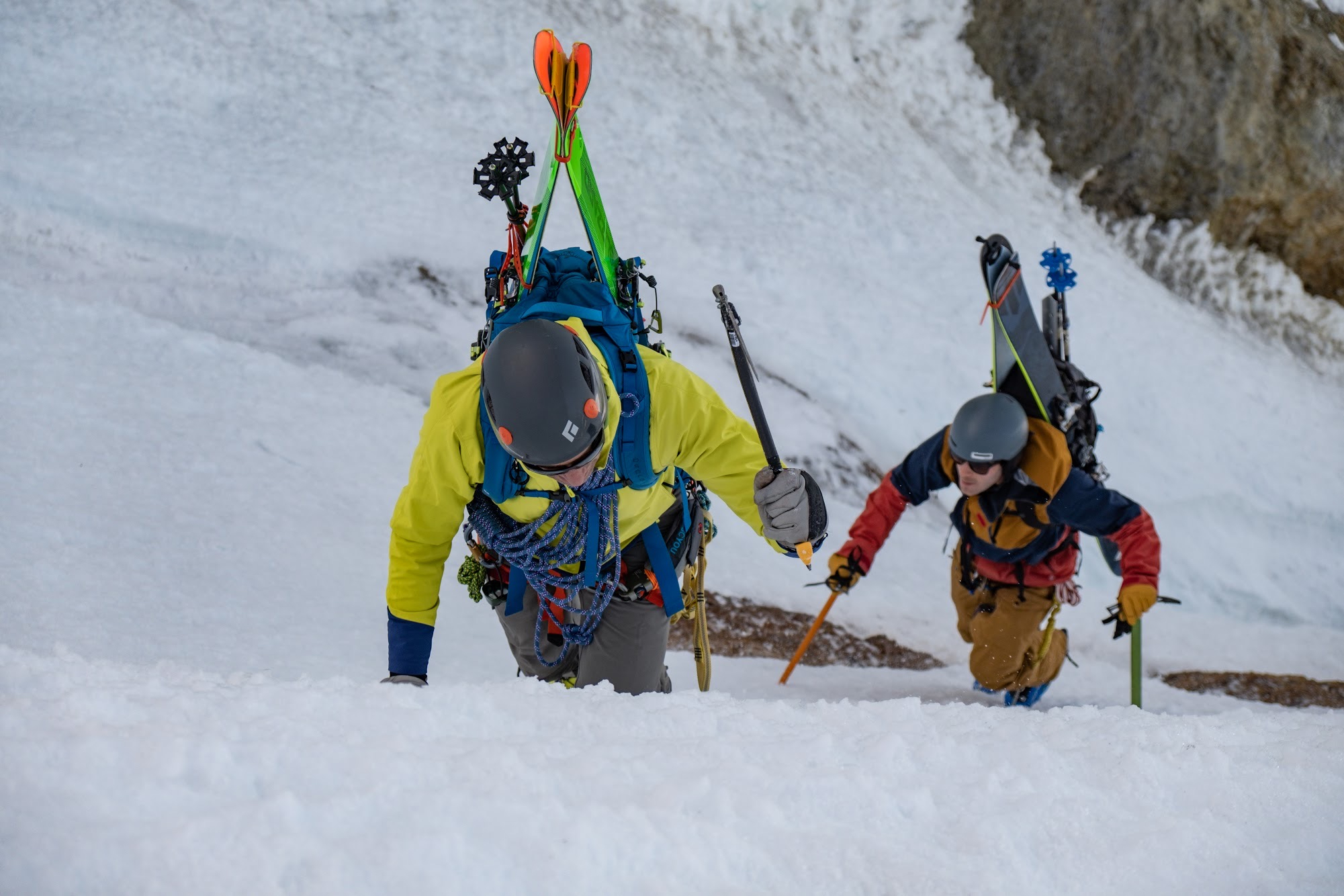 WHAT DO YOU DO WHEN YOU'RE NOT CLIMBING?

I stay pretty busy operating Cascade Web Development, which I founded in 2001. Any free time in the winter is spent ski coaching or backcountry skiing. During the spring, I stay pretty focused on skiing the PNW volcanoes while transitioning to trail running. Trail running has been the focus of the last 6 yrs with some intermittent backpacking, mountain biking, road cycling, and rock climbing. Things have ramped up nicely as my kids have gotten older. Now, I'm pumping the breaks and trying to make the most of these years while they're at home.

THANKS FOR THE TIME BEN, WE HOPE TO SEE YOU ON THE MOUNTAIN SOON. 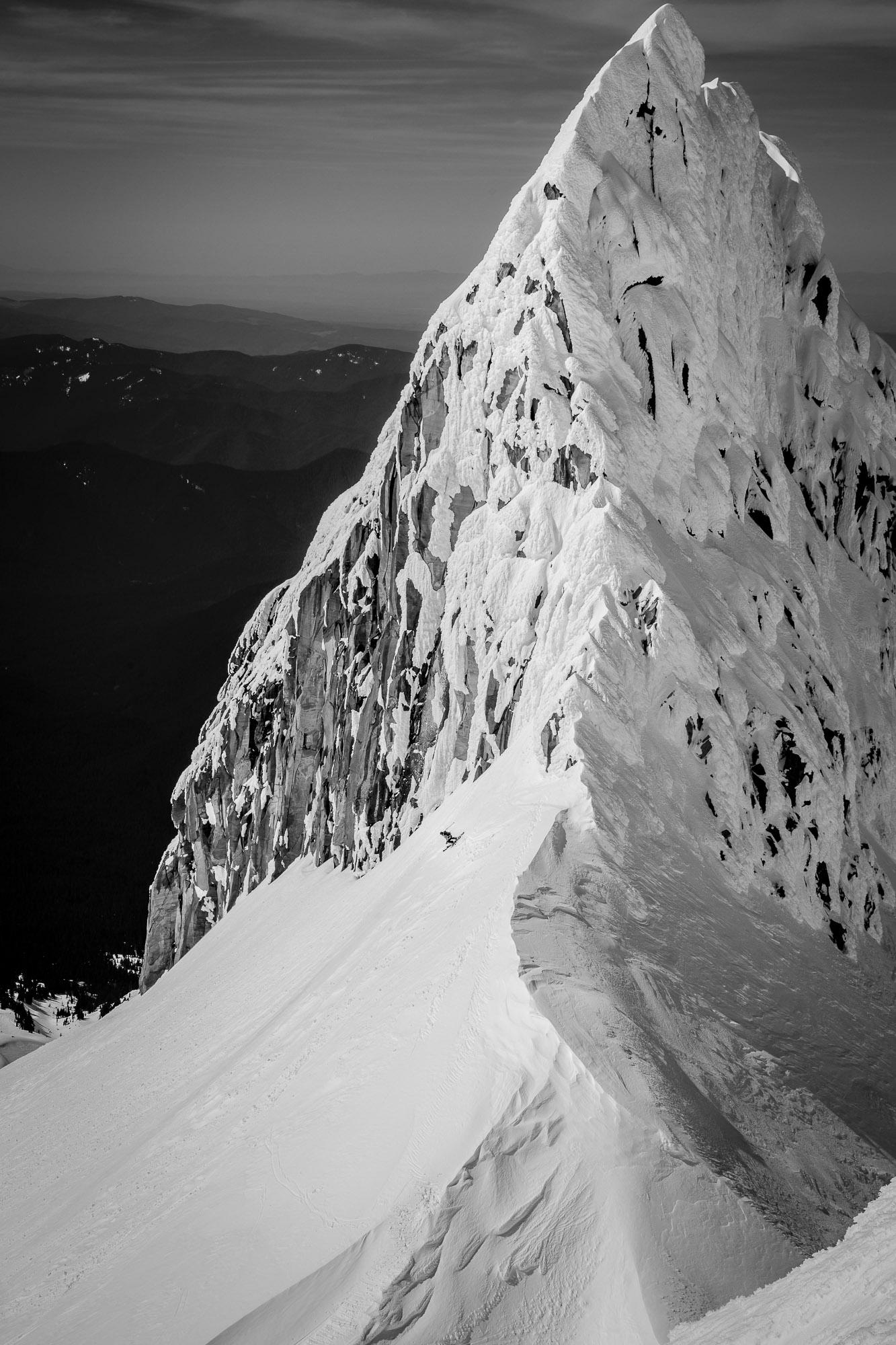 BACK TO THE JOURNAL